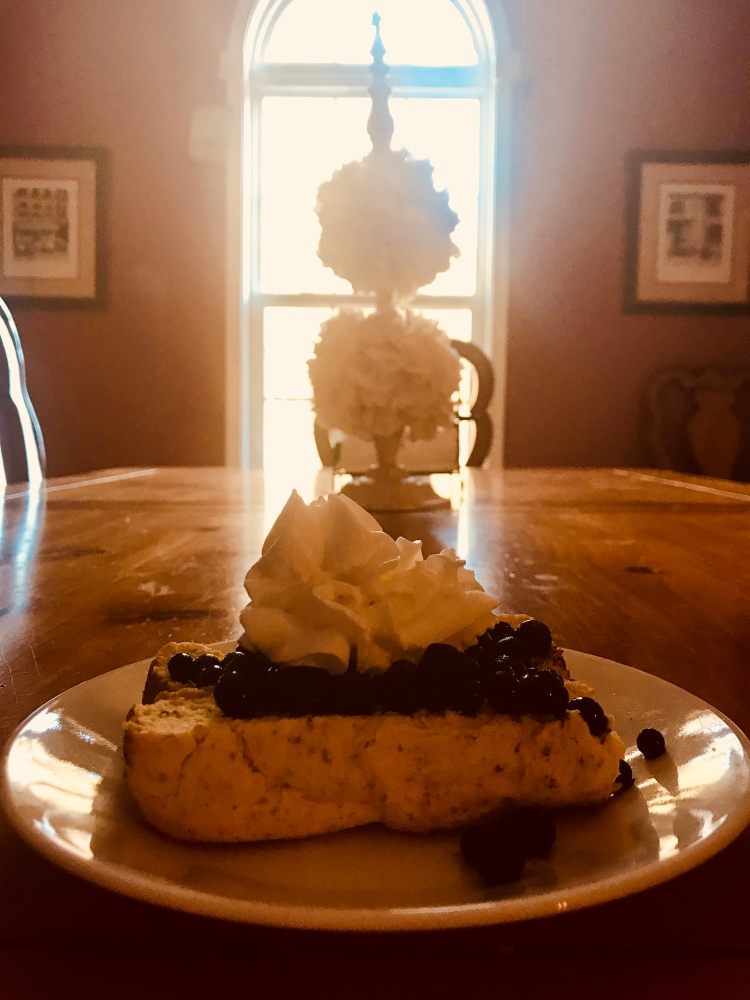 My girls introduced me to a fab new Netflix show called “Nailed It”, in which ordinary folks try their best to reproduce a gloriously decorated cupcake or cake.  This show is deliciously hilarious and fun to watch!

Until one of my daughters said I needed to be on it.

What are you tryna say about my baking skills?!  I was immediately on the offense.

Well, you’re always subbing this for that, you use coconut flour instead of regular flour…you don’t have eggs and so you’ll put something else in it…

Okay, okay, I see…. I couldn’t deny her logic.  I am guilty of all that and way more in the kitchen…

And I realized in that moment how deeply rooted my desire for perfection is. So much so, that I almost missed what my daughter was actually saying to me-

Even though you are not a “baker”- you will attempt to bake ANYTHING.  And you don’t let it stop you if you don’t have the exact ingredients- you find a way to make it work!

You know what is awesome about this realization?  That I recognized my tendency to take a comment and twist it around in my head…and that I can CHOOSE to put the brakes on those thoughts more quickly!

So this morning, I attempted to make a copycat Starbucks Lemon poundcake (low carb and sugar free, of course)  and I didn’t have the sweetener it called for, so I had to look up some conversion charts for the Sweet Leaf brand stevia I had… and then I used coconut flour instead of the baking blend it called for…. and coconut is a “thirsty” flour, so I only used 1/2 of what it called for and upped the amount of coconut milk I used… 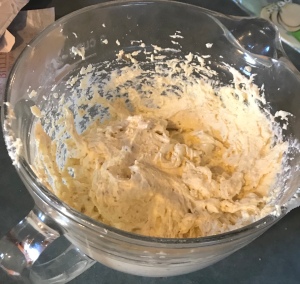 I had to bake it for 10 minutes longer for it to set…. but I totally nailed it!

He continually reminds me to stop my pursuit of perfection, and to keep pursuing Him! Oh yeah, and it’s okay to laugh at ourselves from time to time, too!

I do not claim that I have already succeeded or have already become perfect. I keep striving to win the prize for which Christ Jesus has already won me to himself.  Philippians 3:12

Here’s the lemon poundcake recipe that I “loosely” followed 🙂